Skip to Main Content Accessibility Feedback
Thank you for your feedback!
Welcome Back Member Login
Sidebar

Each year we identify “Women of Excellence” in our state who have made an impact by their service to others and celebrate them at our annual Brava! Award Banquet. Following are this year’s honorees:

(To be honored at the 2021 Celebration due to Coronavirus restrictions) 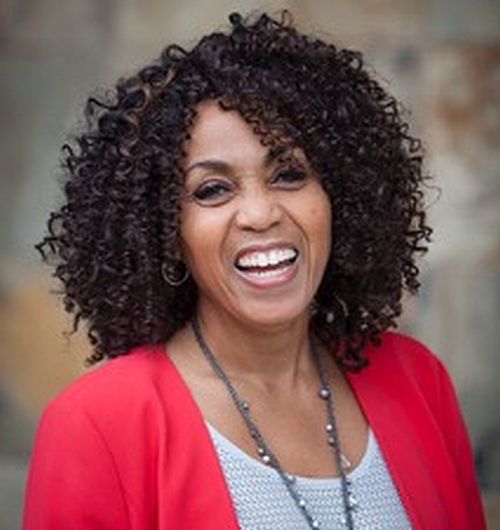 Monica began her career with the Washington State Patrol (WSP) in 1996 as a Trooper Cadet.  She was commissioned as a WSP Trooper on May 1, 1998 and assigned to the South Seattle freeway. In addition to her duties as a trooper, Monica was the traffic reporter for KOMO-TV for six years.

As Captain and Legislative Liaison, some of her many accomplishments include: Wage increase legislation for the Washington state Troopers Association and Washington State Lieutenants and Captains Association, Sexual Assault Kit funding, Sexual Assault Kit Tracking system, Toxicology lab funding, and the Missing Native American Women research and report. Monica holds her bachelor’s degree from Evergreen State College. Monica is the first and only African American female to be promoted to the rank of Sergeant, Lieutenant and Captain in the nearly 100 year history of the WSP. 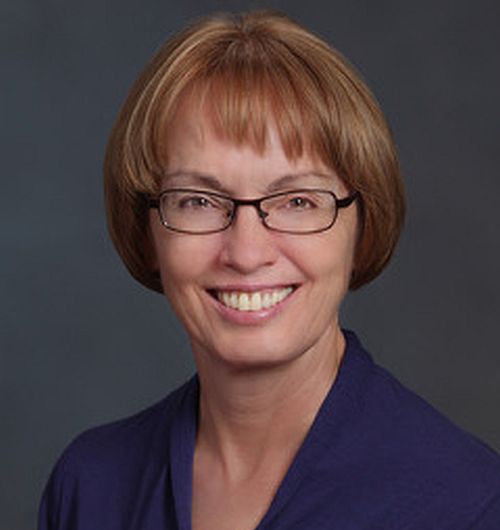 Kristie L. Ebi is a Professor in the Departments of Global Health and Environmental and Occupational Health Sciences at UW. She has been conducting research and practice on the health risks of climate variability and change for nearly 25 years, focusing on understanding sources of vulnerability, estimating current and future health risks of climate change, and designing adaptation policies and measures to reduce the risks of climate change in multi-stressor environments. She has supported multiple countries in Central America, Europe, Africa, Asia, and the Pacific in assessing their vulnerabilities and implementing adaptation policies. She has been an author on multiple national and international assessments, including the 4th U.S. National Climate Assessment. 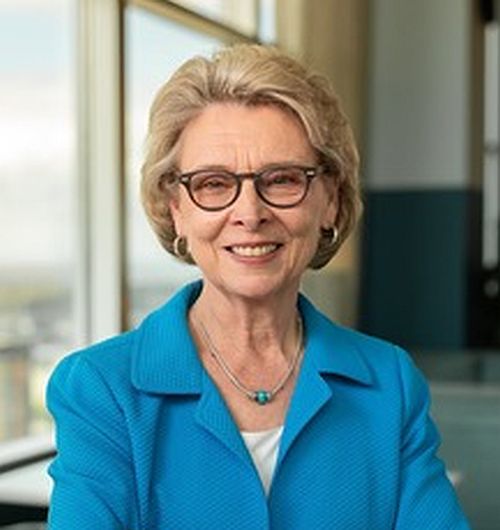 Christine Gregoire is the CEO for Challenge Seattle, an organization comprised of 17 major international companies and non-profits located in the Seattle region. Challenge Seattle is providing leadership to ensure greater Seattle is one of the most innovative and globally competitive regions in the world.

Previously, Gregoire served for two terms as governor of the State of Washington. In her first term as governor, she created the Department of Early Learning and led on reforms to the K-12 system and investment in higher education.

Gregoire holds a JD from Gonzaga University and a BA and teaching certificate from the University of Washington. She is a graduate of the Harvard Executive Management Program.

Gregoire has been married to her husband, Mike, for more than 40 years. They have two children, Courtney and Michelle, and three grandchildren.

Women of the Century

(Ten-year reunion celebration; no awards given)